If you have much interest in making electronic music then you've heard of Elektron's lustworthy MonoMachine SFX60 MK2 (MM) and MachineDrum SPS-1 UW MK2 (MD) boxes. You've seen the videos, studied the specs and read quite a number of reviews. These machines aren't cheap but they have a unique sound, have been used widely and offer an endless amount of automation and customization.

Learning To Use the MM and MD

Compared to a 21" LCD, the screen on these devices is absolutely tiny. But you've also got a lot of cleverly marked and layed out knobs and buttons to work with, making these machines surprisingly easy to get going with. Hit record, push one or more of the 16 step sequencer buttons and you've instantly got a pattern. Changing the notes is as easy as holding down a button and pressing left/right/up/down to move between pitches. Selecting different machines for the current track is also really easy and after a few button pushes you can hear your melody played by your newly selected instrument without having to stop playback or fumble around with the menus.

All of that is just par for course and if you're afraid of tweaking your sounds and a per-step level of customization then you'd probably be better off with a cheaper solution. The real beauty of these machinese is not just the rich 12-bit sound but the deep level of automation. You can tweak nearly every machine quite extensively and also record any of the settings from the knobs per step similar to automating a synth's settings in a daw. This means that you can manually control the filter, any of the oscillator settings, effects, lfo's, etc per step giving you an incredible and unprecedented amount of control on a hardware instrument. It's really quite amazing to be able to hone the sound on each step.

The MM also includes 3 lovely LFO's, giving you the power to come up with some very interesting sounds, textures, sequences, rhythms and variations. Put an LFO on the Oscillator, put an LFO on the LFO and then another LFO on that. You can play around for hours and hours and create some truly new ideas. In this way it's quite fun to use the MM as a sound generator, not just as an instrument in sync with the MD or other boxes.

With the latest MachineDrum you can load up your own sounds to add to your songs. This is a great feature and thanks to the included TM-1 midi interface is considerably faster than traditional midi transfer.

One complaint is that there's no USB or SD slot. Midi has its place but this is 2009, users aren't interested in waiting for samples to transfer via bulky midi boxes, especially not when the price tag is as high as it is. But it's fast enough and not likely to be something you're doing often enough to be a huge pain.

It's very possible and rewarding to create entire songs by stringing together patterns and there are quite a few nicely thought out features that aide in this process. Namely, you can repeat patterns, mute tracks, create loops, jumps, halt, transpose and more. The only downside is that if you're coming from a computer, you will likely find it considerably more time-consuming to do the kinds of things you're used to doing in a few clicks.

Elektron's MonoMachine and MachineDrum are not just great tools for jamming they are great for performing live with as well. You can use them alone or control a number of external midi instruments with the built-in sequencer. Allowing users to load their own sounds into the MachineDrum has made it possible to do so much with just two machines and has greatly extended their lifespan.

The major change you will have to deal with if you're coming from a computer setup is that composing with the MM and MD can take a lot more time. Ultimately, whether you choose to jam with a single pattern or craft entire songs customizating the automation for each step on each track the important thing is that you can. There is an incredibly deep amount of control which if given the time and attention will reward you with unique sounds and songs. The other complaint is the price, but in this case you really do get what you pay for. A USB port would've been great, but it's not a deal maker.

The MonoMachine and MachineDrum are easy to learn, phenomenally deep and rich in customizability, great for jamming, playing live and controlling other devices. Watch the videos and read the specs. If you have the money and interest, it's hard to imagine there being a better buy. 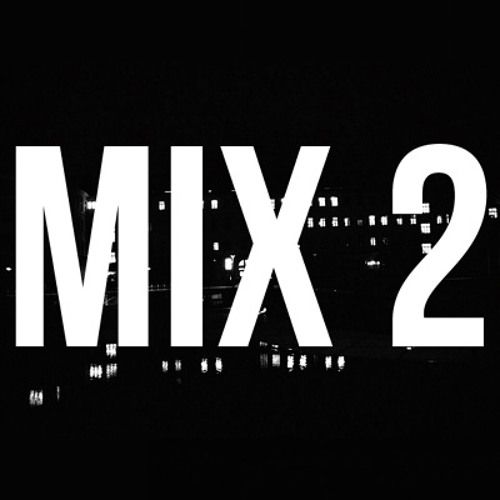